The largest global producer of coriander is India.

Coriander originates from the Middle East and the Mediterranean countries. It is now grown in Europe, North Africa, Asia and other parts of the world, including Poland. Still, its largest producer is India. Because coriander is native to a warm, dry climate, it needs a sunny and sheltered stand to grow.

Coriander is sown to the ground in late March and early April, and it is harvested the next year after sowing, between June and August.

There are two known varieties of coriander: a small-fruited and a large-fruited type. They differ in their growing season duration, height, size of fruits, and essential oil content. The large-fruited type of coriander reaches the height of 50cm, while its small-fruited counterpart – even 120cm. Fresh coriander plant exudes a pungent, unpleasant odour. Lower leaves are solitary, while higher leaves are feathery and have narrow sections. Small, white or pink coriander flowers bloom united in tiny umbels at the tops of sprouts, between June and July. Coriander fruit is a small, spherical cremocarp. Depending on the country of cultivation, coriander fruits vary in size and shape, and green coriander leaves differ in taste. Best quality raw material has a light brown colour and an intense, spicy taste and aroma.

Dried coriander fruits are used to prepare infusions that support the body.

Coriander fruit is used in phytotherapy as a herbal raw material. It is also used to obtain coriander oil. Coriander fruits contain essential oil, coumarin compounds, flavonoids, phytosterols and protein compounds. They have spasmolytic effects on the smooth muscles of the gastrointestinal tract and bile ducts, restoring normal bowel movements, and thereby promoting free removal of gases and alleviating flatulence. Infusions of coriander are bitter in taste and, therefore, increase the secretion of gastric juice, facilitating digestion and enhancing appetite. As such, they are most commonly used to treat gastrointestinal function disorders. Coriander oil also has bactericidal effects, which facilitates restoration of the natural intestinal flora in the gastrointestinal tract.

To this day, coriander is used as a condiment and a cake decorating ingredient.

Its large-seeded varieties are finely ground and used as an ingredient of spice mixes, such as Indian curry. Besides, coriander seeds are used for the preparation of fish and meat dishes, while its green parts are added to soups, salads and sauces.

Due to its benefits in herbal medicine and flavour, coriander has been grown for at least 3,000 years.

Coriander is mentioned in Egyptian papyri, Sanskrit texts, and the Holy Bible where it is compared to the Biblical manna. Romans used it for curing meat, and according to Chinese beliefs, it made people immortal. What were some other uses of coriander? In the Middle Ages, it was considered an aphrodisiac. 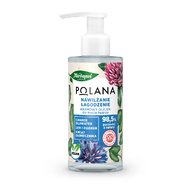 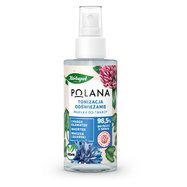 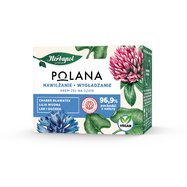 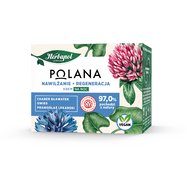 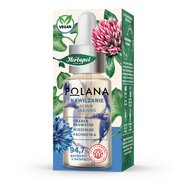 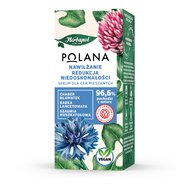 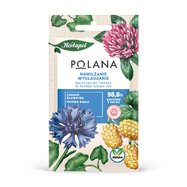 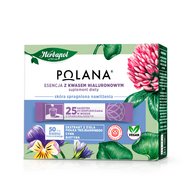 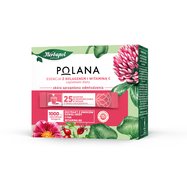 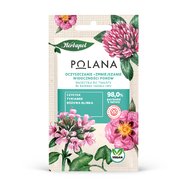